Beautiful but dangerous: Scenic spots and hazards at the Scarborough Bluffs

You have likely seen images on social media overlooking Lake Ontario from the top of the Scarborough Bluffs. In some cases, foolhardy photographers venture out on the precipice of the bluffs to catch their own iconic photo of the lake and beaches below (Figure 1). The popularity of the site and weakness of the bluff’s edge has led to the construction of fences and signage indicating the hazard that lies beyond (Figure 2). Why are some of the most scenic spots at the Scarborough Bluffs also the most dangerous? 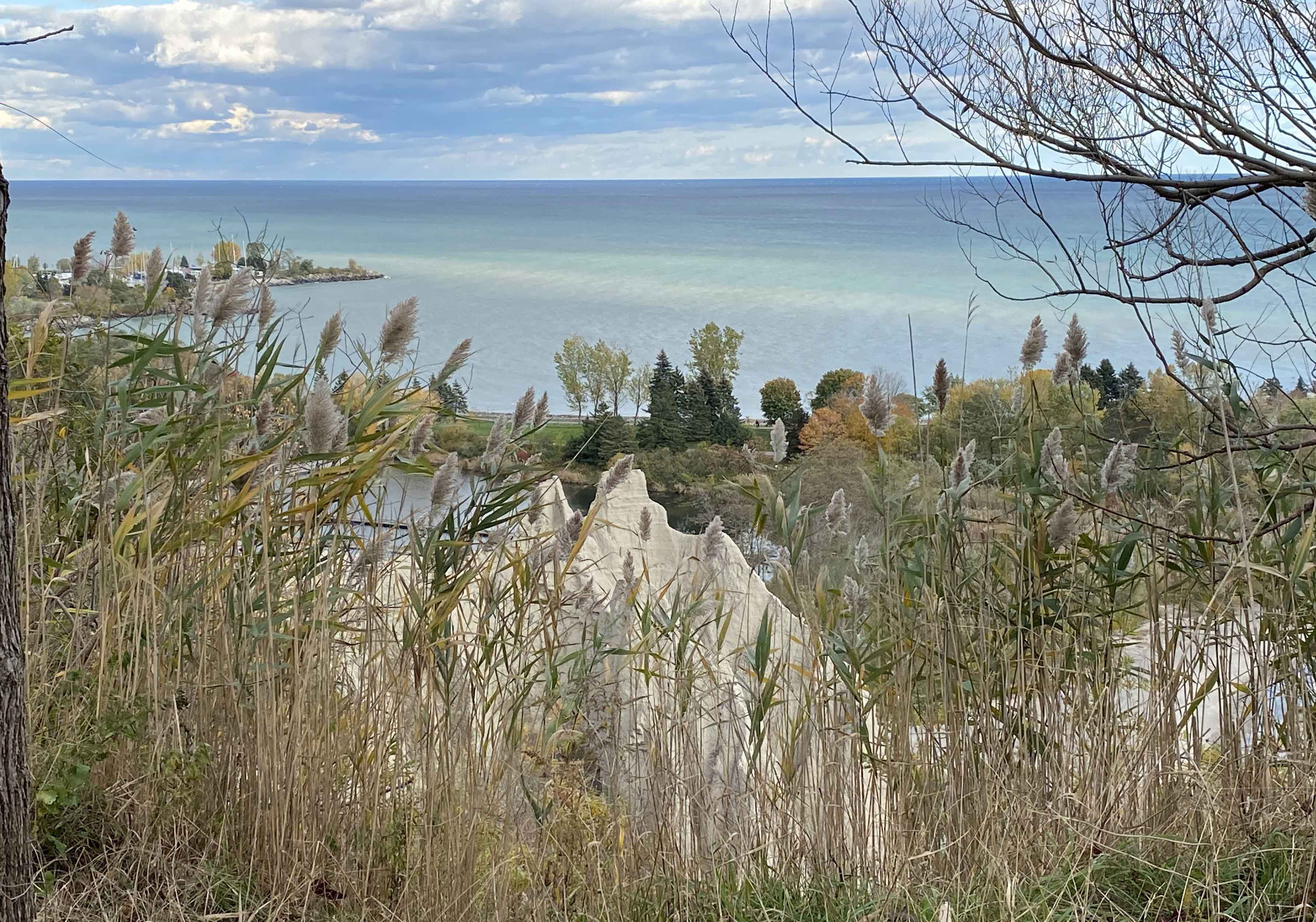 Figure 1- Bluffs and beaches at Bluffers Park. Image was safely taken behind the fencing.

Figure 2- Signage atop the Scarborough Bluffs indicating the hazards of venturing out onto the edge of the eroding bluffs.


Geology is the answer!

The susceptibility of the cliffs to erode are a function of their geology! The cliffs below Scarborough Crescent Park (where Figure 2 was taken) are predominantly made up of glaciolacustrine sediments lying above preglacial sands and clays. Glaciolacustrine sediments are deposited in large glacial lakes such as the ones which once covered the region when the Laurentide Ice sheet was first travelling south over Ontario. The formations are topped with sand deposited on the shores of Lake Iroquois, a precursor to Lake Ontario, which covered the area when water levels were much higher than current levels.

These cliffs that many are eager to peer down from are also easily accessible with a short walk to their base where you can witness the entire cliff face up close. From the eastern parking lot at Bluffer’s Park (take the first right when driving down the ravine) you can take a short stroll to get the beach at the base of the Bluffs. Even along the walk you can get beautiful views of the spires of glaciolacustrine sediments as you slowly make your approach (Figure 3). 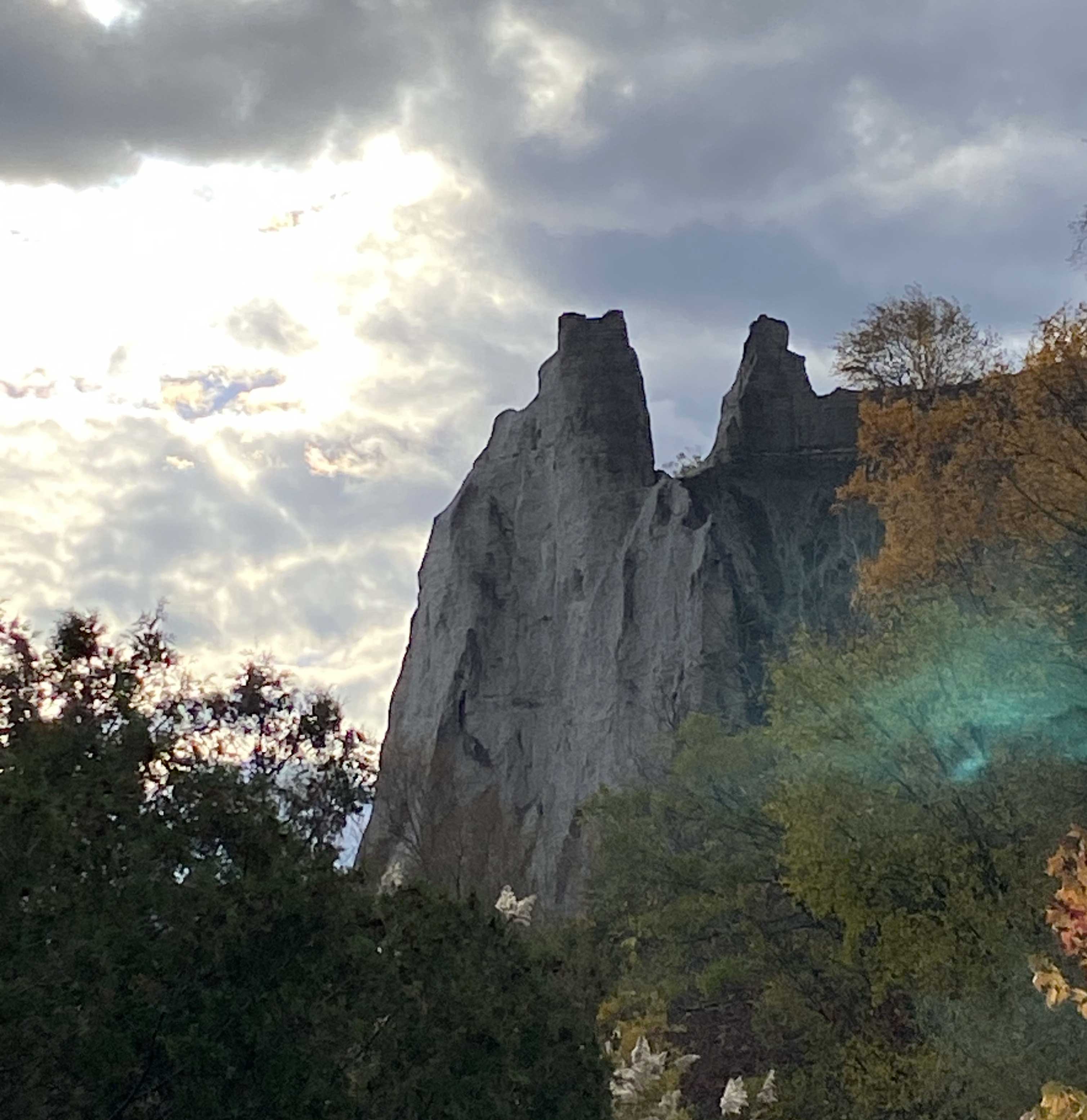 Figure 3- Great views along the approach to the Bluffs.


Starting from the bottom

When you get to the base of the cliffs you will see what the cliffs are up against. They are in the direct path of pounding wave action, cutting away at the base and causing the cliff face to fail (Figure 4-5). This is not surprising as cliffs are symptomatic of a transgressive coast. Such a condition occurs when rising water levels drive shoreline recession. In the case of Lake Ontario, the eastern end of the lake and its outlet at the mouth the St. Lawrence are experiencing a relatively greater uplift, a readjustment in response to the massive weight of the ice sheets which pressed down onto the earth’s surface. As a result, the western end is experiencing a shift to higher lake levels that are exhibiting more influence on the coastline. The cliff base is particularly susceptible due to prominent jointing (Figure 6). In addition to the susceptibility of the base, the sand deposits at top are also prone to saturation which can reduce stability. 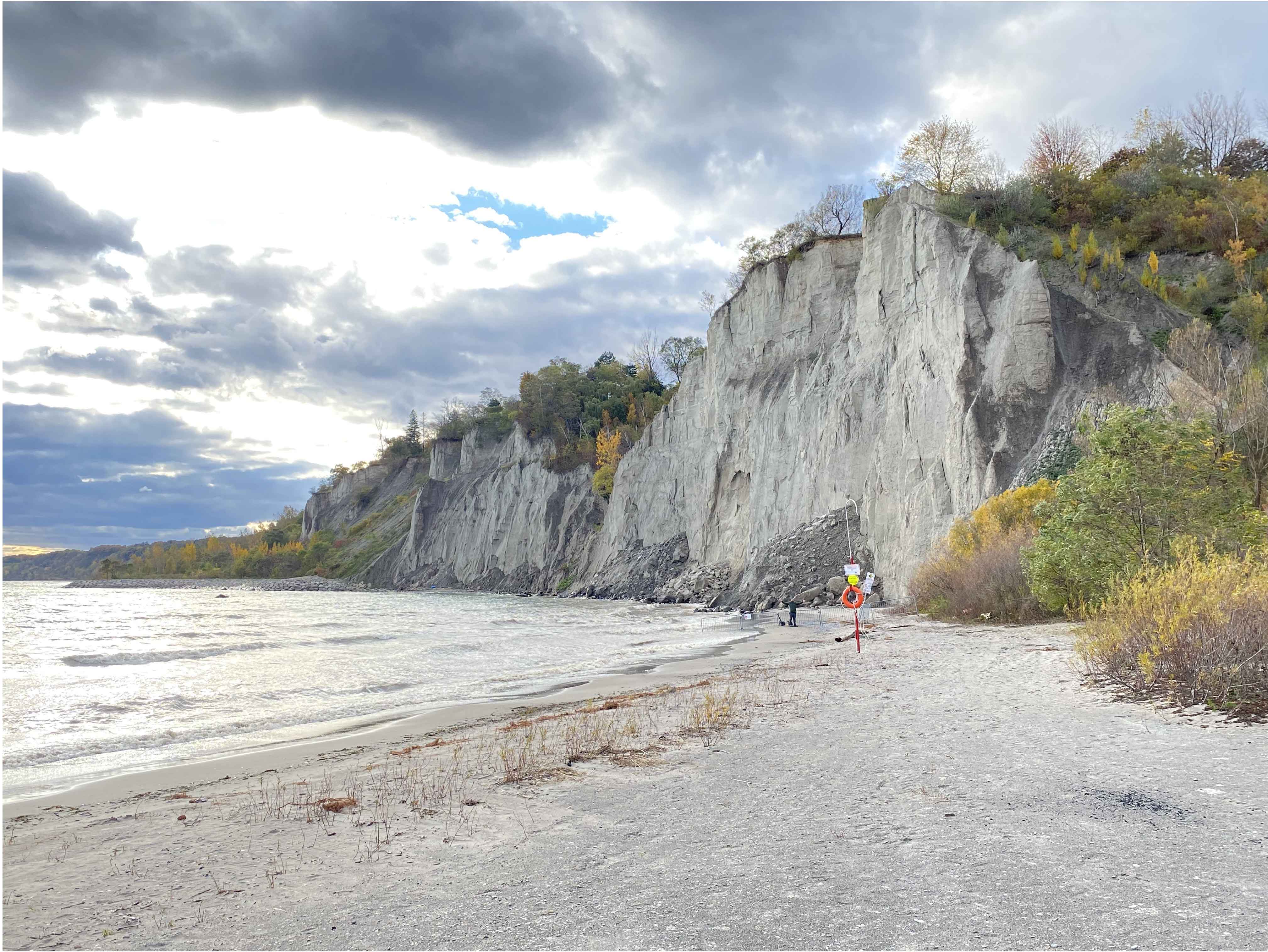 Figure 4- Fabolous view of the Bluffs from the beach below. Note me just left of the orange lifebuoy. 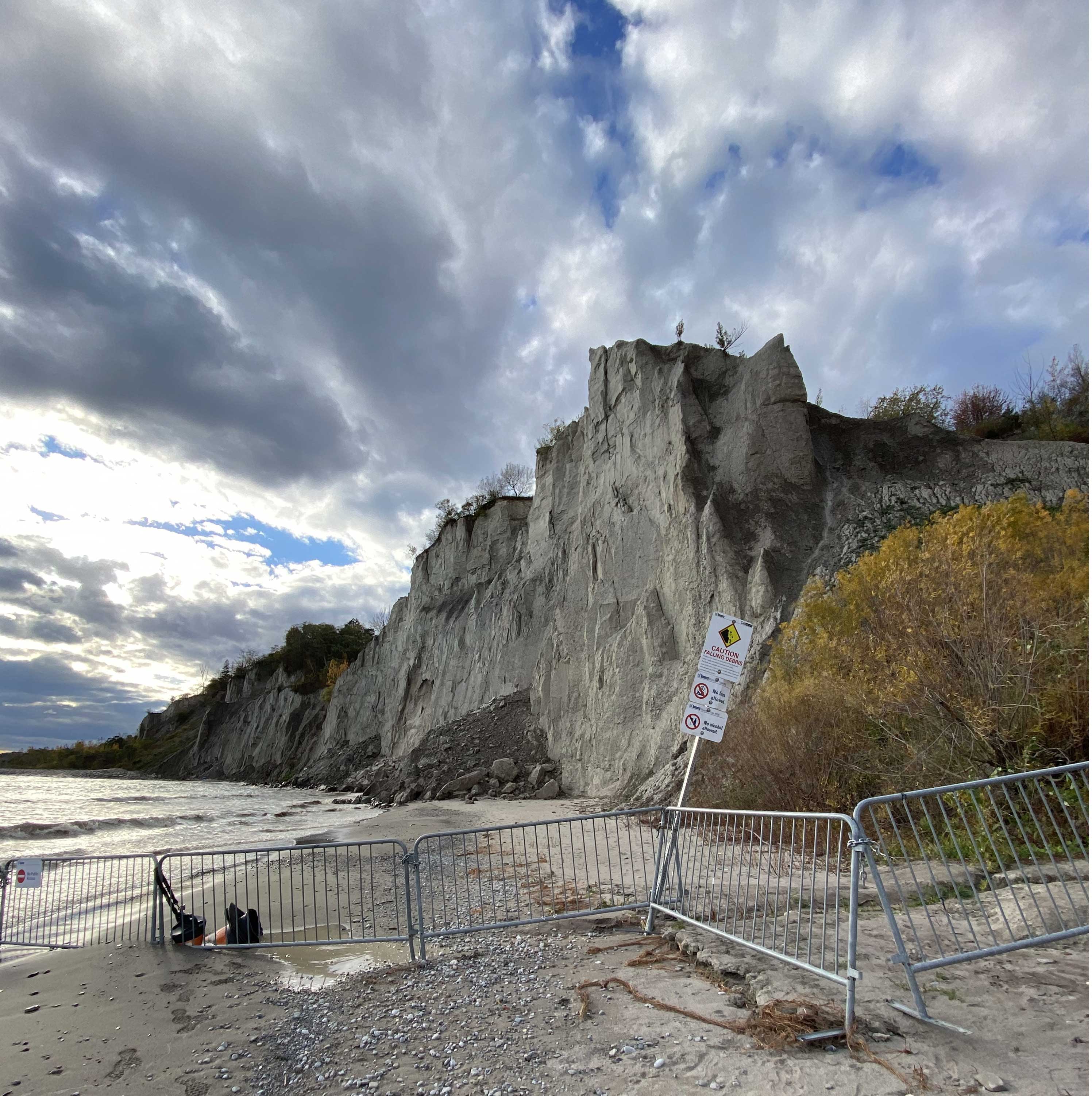 Figure 5- Fences put up to help eager onlookers avoid the dangers the Bluffs. 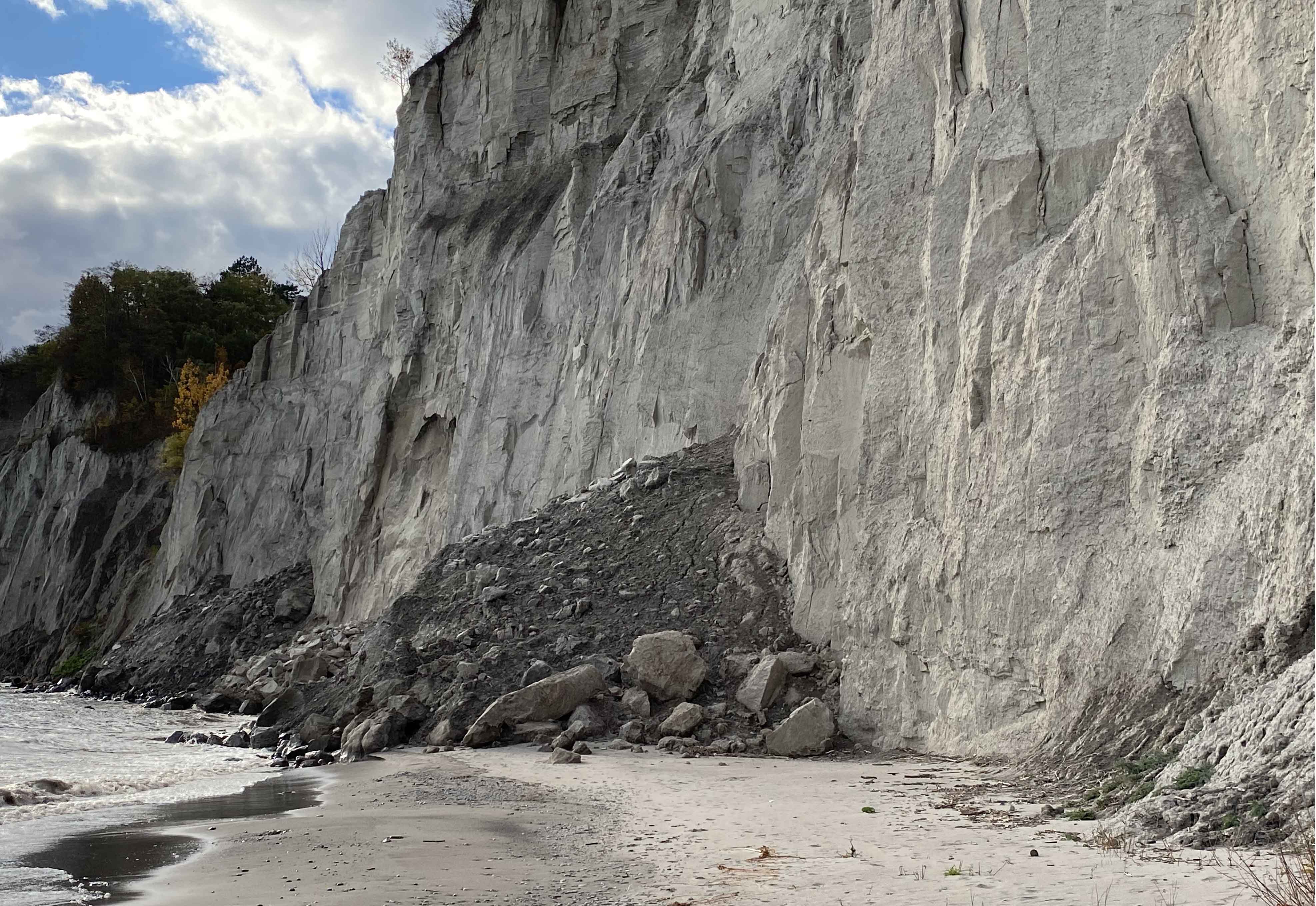 Figure 6- Pile of rubble at the base of the bluffs. Not the crisp edges of the cliff face emphasizing joints within the cliffs.

If you do visit the site, you will likely notice the cloudy, sometimes almost milky, water at the beach adjacent to the cliffs. The erosion of the bluffs supplies large amounts of sediments which become suspended in the water and travel along the shore. Longshore transport of sediments from the bluffs have led to the development of spits westward which formed what is now the Toronto Islands. 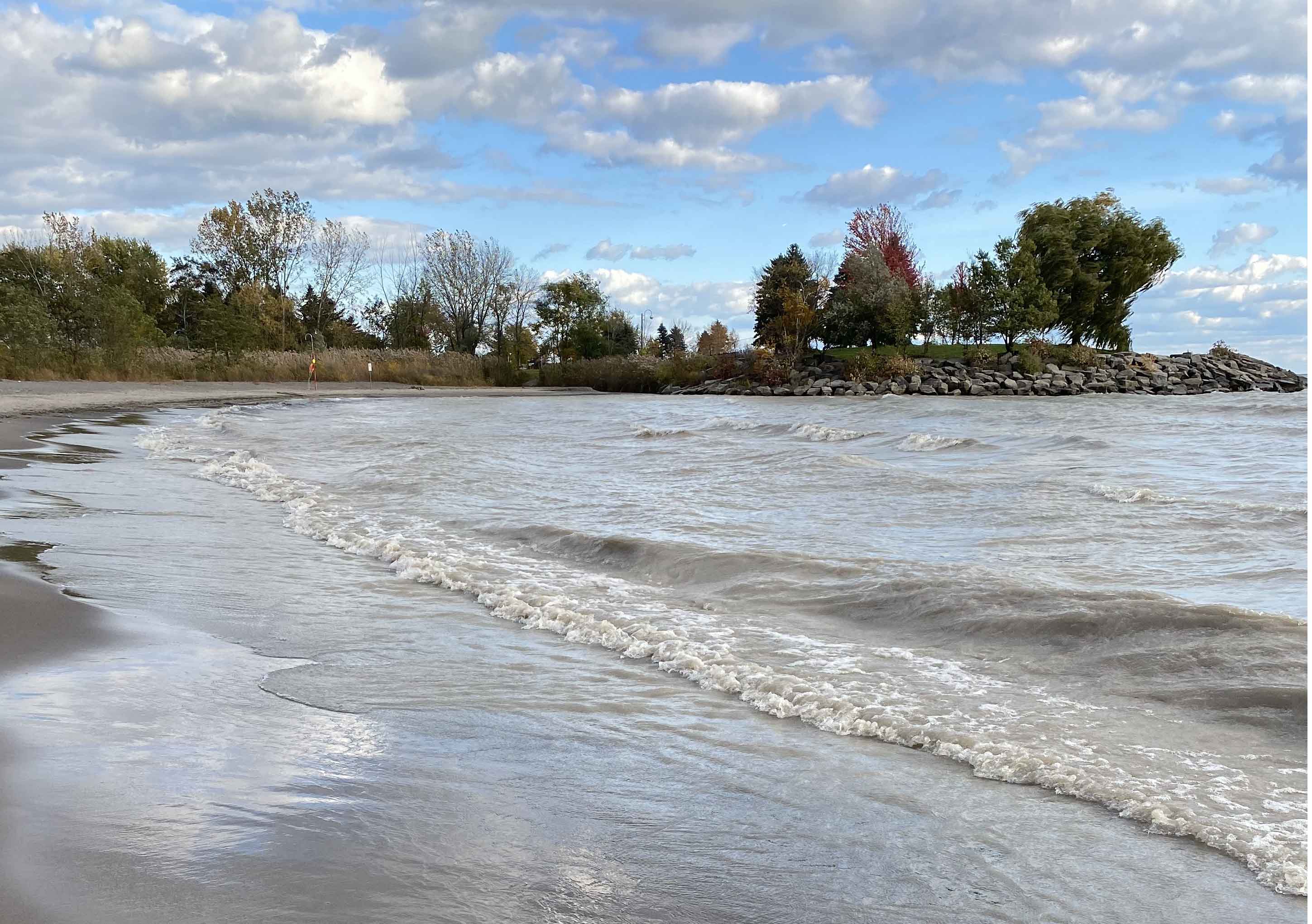 Figure 7- Water laden with suspended sediments from the cliffs at the Scarborough Bluffs.

Witnessing the Bluffs from the beach below boasts a great scenic view and a chance to see, rather than experience, the hazards of the Bluffs firsthand.